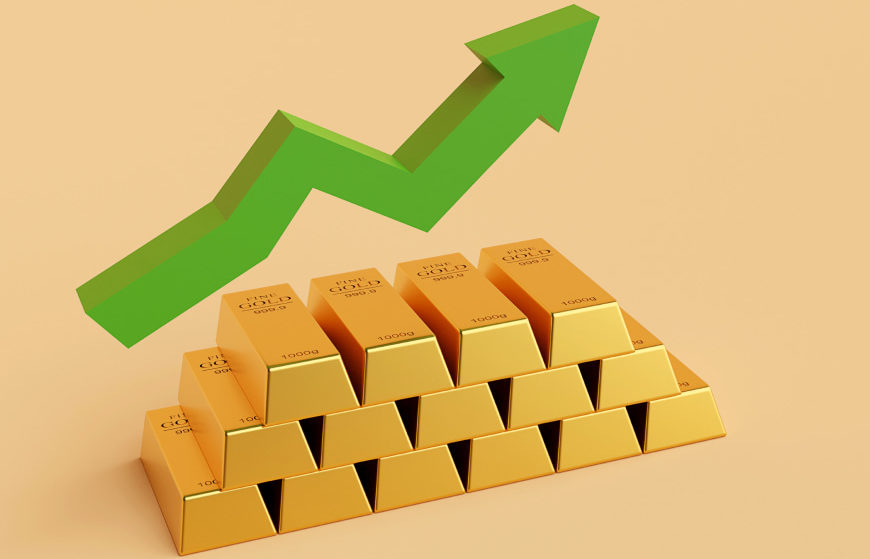 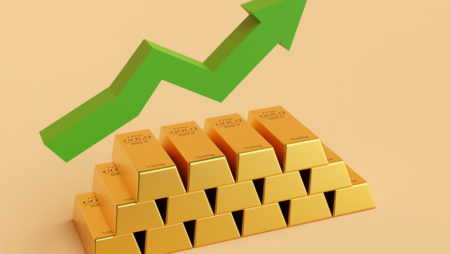 Gold prices on Monday bounced back, after hitting their lowest level in more than seven months in the previous session, as support from dollar weakness eclipsed pressure from rising Treasury yields.

The dollar hit its lowest level in several years against the pound sterling and rival currencies on Monday, but record U.S. Treasury yields hit their highest level in a year. The dollar index fell 0.4% to more than a month’s low. This became the reason for the cheapening of gold for holders of other currencies.

“The market is playing the inflation outlook story and gold is rising as a hedge against it,” said Quantitative Commodity Research analyst, Peter Fertig. It means that gold’s future depends on the rate at which inflation rises now.

A US $1.9 trillion stimulus package is expected to be passed by 28th February 2021. This could be the impetus for fast economic recovery, but at the cost of rising inflation.

Investors and traders are also monitoring the testimony of U.S. Federal Reserve Chairman, Jerome Powell, on the Semiannual Monetary Report to Congress on Tuesday, 23rd February 2021. 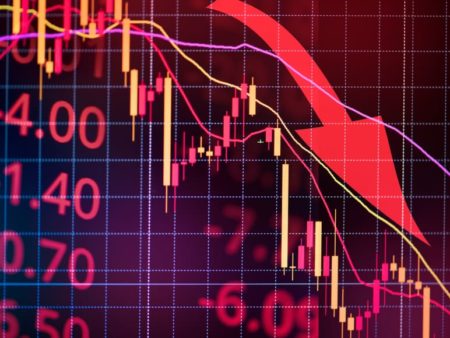 European Stock Markets Extended Losses
4 months ago
Recent Comments
Advertiser Disclosure:  TradingGuide.co.uk is free for everyone. We get a commission from some brokers, with no additional cost to you. Our team creates all articles to inform and protect readers, with no influence from our financial team.

© Copyright 2021 TradingGuide
We use cookies to improve your user experience, track the visits to pages and traffic sources, improve the performance of our site, and for security. By visiting our website, you agree to our use of cookies.Ok